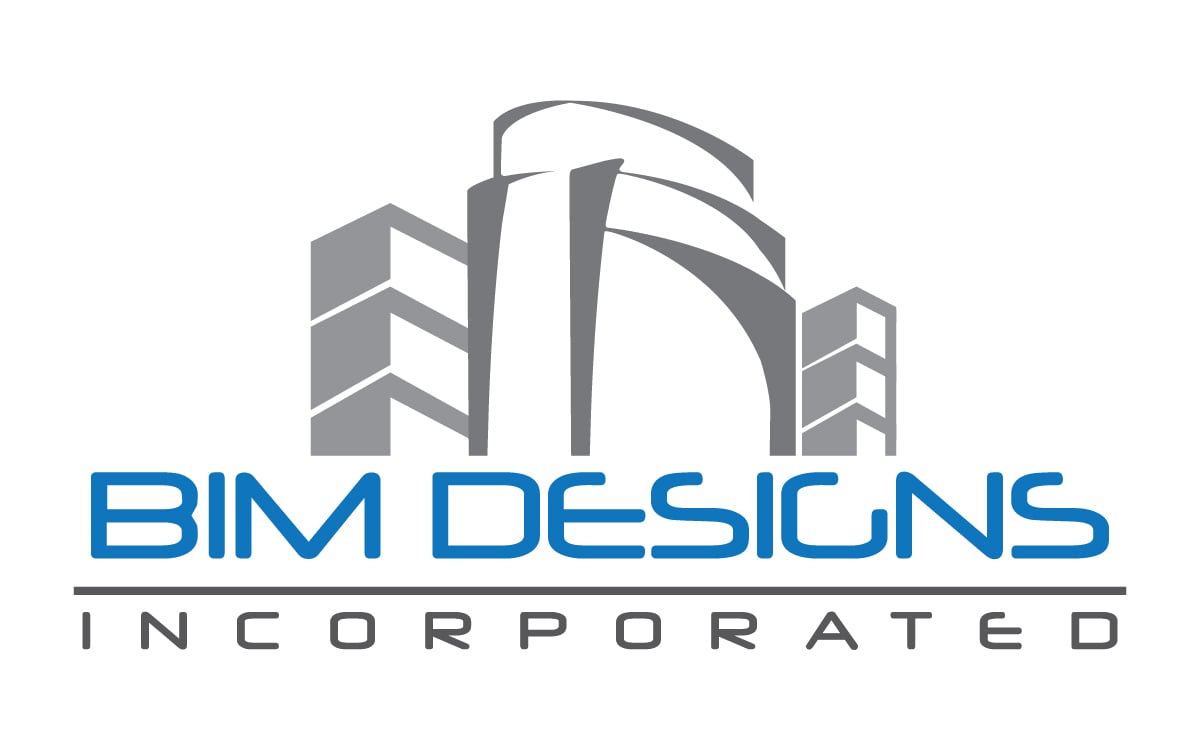 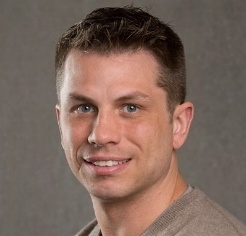 Virtual Reality – VR – has been a feature of gaming for quite some time and is now finding a growing application in the construction industry.  As it stands, VR conjures images of bulky headsets that direct computer generated images to your vision allowing users to interact with their surroundings. While that definition still exists, and is likely to for some time, the notion of VR has neatly divided into three sub-genres; Virtual reality, augmented reality, and Microsoft HoloLens.

Virtual Reality is an artificial 3D environment that the user experiences primary through sight and sound by the use of specially designed headsets. It is used in real world applications such as training and education as well as fictional worlds in gaming.  The vast majority of headsets  run off mobile phone Apps but the real power of visual delivery is delivered through computer systems.

Augmented Reality or AR is typified by devices such as Google Glass to integrate digital information within the user's environment in a real-time. Similar to the heads-up display in a fighter aircraft, a locally worn device supplies information to you on top of what you are actually seeing. Some, like Google Glass, display this on a small transparent screen in front of the user’s eye. However, some of the new and increasingly clever versions, like the Intel Vault, use lasers to create an image directly on the user’s retina. AR technology promises to enhance how we see and interact with the world around us and is certainly becoming a major tool in many industries. There are an increasing number of AR headsets in development some of which resemble a pair of reading glasses almost indistinguishable from the real thing.

MR denotes Mixed Reality, which is a cross over between the VR and AR technologies and tend to have larger headsets than the vast range of AR glasses. MR seeks to overlay synthetic content on top of physical content such as a surgeon having a fully detailed internal “map” of a patient at the end of their scalpel to help guide an operation or assist the architect in placing features on a virtual backdrop. The key characteristic of MR is that the synthetic content and the real-world content are able to react to each other in real time. in a nutshell, MR augments what is real and allows us to view what may exist on top of what already does so.

One of the major devices in the MR field is the Microsoft HoloLens which is being developed under the banner of “holographic computing” and represents a major technological advancement.

The technology of VR is found in education, gaming, and training alike but is increasingly becoming popular in the construction world.  Part of the attraction of VR is the ability to envision what is not actually there, and when that is applied to the construction industry, it allows developers and consumers to immerse themselves into the model.    Imagine the possibilities! Walking through a realistic model which can be overlaid on an existing building, something only partially constructed, or perhaps even just a plot of land becomes enormously helpful when conveying a project. The visualization of a construction project has a number of benefits:

· Planning applications --- Building proposals are fraught with the need to identify how a construction will impact its surroundings and design intent must demonstrate how it will fit in. By carrying out a virtual tour of the intended planning application, questions regarding such fundamental points can be addressed. Pitching to large numbers of interested parties, including local officials, technical consultants, and even members of the public is a difficult process as they generally involve the need to convey highly detailed information using ineffective tools such as pictures and architectural drawings. With the ability for everyone to see a fully-detailed model in front of them, that major hurdle is removed and meetings can be far more productive.

· Building from first principles --- Efficiency in construction has become one of the most important aspects of a building site and forward planning to ensure that all of the tasks are carried out in the right order.  Virtual reality principles can be applied in this case to envision which materials or services are needed on a continuous basis and check how that fits with the overall plan. This makes the project flexible and can lead to an overall shortening of the project which in turn means a reduction in costs.

· Sales and marketing --- VR has enormous potential to show prospective buyers not only what they may be buying without having to visit the property but also how a property may be personalized or even adapted for their own tastes and needs. This could range form changes to color schemes to the addition of new or modified features such as internal rebuilds or the removal of walls. If an older property is fully mapped and modeled, then prospective buyers can investigate how they may want to modify or modernize. Whether it’s the upgrade of a bathroom suite, kitchen, or something more fundamental, the ability to view it as a model and check for issues before work starts is a huge benefit.

· The impact of emergency and remedial work --- Repairs are an unwanted cost so reducing both the work needed and the potential disruption to anyone using the area needs to be understood to keep the disruption to a minimum. In this instance, VR can become a tool to examine a number of different ways to achieve the same outcome without the need to actually carry out any initial or exploratory work. Since a model can be multi-layered with various trades such as architectural, electrical, plumbing, hvac, etc, it is possible to hide each scope at will, and  allow the user to only see the systems that are of interest.

Specialist CAD programs like Revit and AutoCAD Fabrication can now be used to make accurate and realistic models. As AR systems allow quick access to virtual content right in front of our eyes, the possibilities for the construction industry is endless. Our current technology is driving virtual reality forward, but this is an accelerating technology, and within a short amount of time, we will have the potential to not only to view models, but virtually build in real time. Come take a look at what the experts at BIM Designs Inc. are contributing to. If you enjoyed reading this content we have plenty more on the subject of Building Information Modeling.